About a month or so ago, I made a digital breakout for Maori Language Week. I had been wanting to do one of these on my own for a while now, and there was an opportunity to do so, so I took it. I even wrote about it here. Though the children that tried the breakout at my school (well the ones that tried it initially) gave up very early on, I enjoyed the creation of the breakout so much, I decided to do another one for the New Zealand election which was the following week. 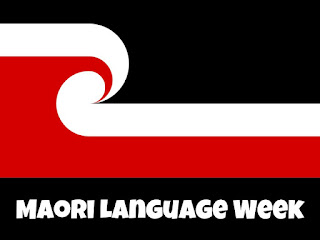 Sharing these two resources that I made on the New Zealand Primary Teachers' Facebook group got me lots of positive feedback - and lots of schools using them. I thought the logical thing would be to keep on making them, since I liked the act of creation and others liked using them.

Basically a digital breakout is a Google Form embedded on a Google Site. The form has special data validation which stops users from submitting the form if what they enter doesn't match the criteria I set. Thus, I can create a digital lock. The form is embedded on a site, where clues and links to clues are also embedded. There is no exact science to how the clues work and I have had varying success on finding clues that are hard enough to keep learner interest, but not too hard that they frustrate everyone and, to quote one my learners, make them "rage."

In future posts (and most likely at the New Zealand Ed Tech Team Google Summits as well as hopefully at ISTE 2018) I'm going to share how to make these more in depth. I'm currently designing a workshop for learners on this idea - which will start next week - so that will give me the chance to make it very clear. So for now, I'll leave the HOW I did it. What was very interesting to note (and I know I've spoken about Breakouts and BreakoutEDU before), was the evolution of how my learners approached the breakouts. 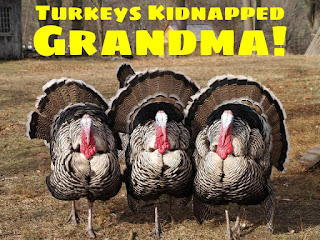 Initially, the learners gave up quite quickly when it was obvious they couldn't get things straight away. I've noticed this with a lot of the children in other settings, so I wasn't that surprised. On further attempts, some of the learners got really into it and worked hard to solve the clues (though some tried the guess all the numbers approach, which worked when the number was low, but not so much when it was high). They began to share what they got and work together. Then others picked up on what to look for. Suddenly, clues that I thought were too hard were getting solved rather quickly by the children. They were beginning to look at things in a new way, looking for those hidden patterns.

The last one we did as a whole habitat (Roughly 90 learners in four teams) was quite difficult. Most groups were unable to even get one clue, even with multiple hints. I guess what I need to do as I continue to create more, is to find a way to level them. Some are obviously harder than others. I probably should be collected data on the people who break out based on their ages, that way I could at least get an idea as to how difficult they are (the Diwali one, which caused my learners so much trouble was actually solved by quite a few others). 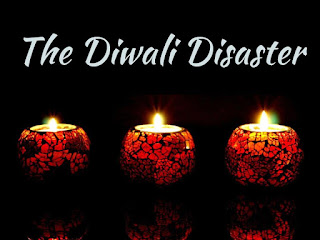 At any rate, the engagement level on these has been pretty high in my experience and with a lot of the feedback I've received from other educators across New Zealand. I'm looking to continue making these until I've exhausted all ideas (or I can sell them all and live off the interest on the profit). If you have any ideas for me that you want me to make, put them in the comments and I'll add it to my list. My learners have enjoyed helping me make these (though I'm pretty clever at not revealing the clues or locks to them) and they are loving it too!

Until then, have a look at the breakouts I've made. Try them. See if you can break out. Share them with your friends or your students. You won't regret the engagement that comes out of it! 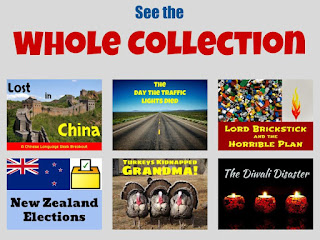